As mentioned above in the Diffusion Imaging Basics section, it is customary to motion correct, and sometimes eddy current correct, the diffusion weighted images. dt_recon does this for you. This is done by automatically selecting one of the images as a template (usually a low-b volume as this will have the best contrast). This forces all the dMRI-related maps to be in-line with the template. Consequently, this template should be used as the registration target for the remaining diffusion weighted images. 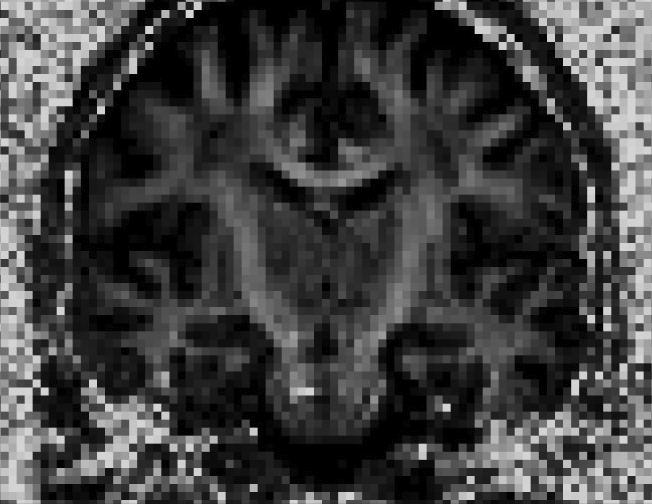 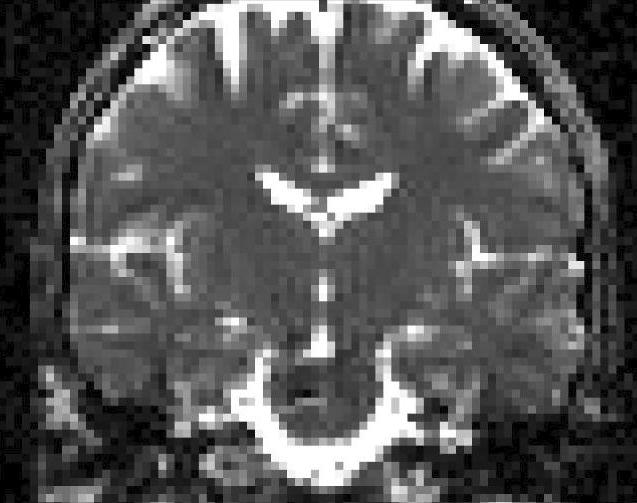 Segmentation volumes have discrete values associated with them and therefore nearest-neighbor registration is used since nearest neighbor uses the actual values of the neighboring voxels for interpolation whereas trilinear registration takes an average of the surrounding voxels. Using trilinear would change the voxels values to no longer match with the segmentation label values.