Differences between revisions 14 and 15

The registration is a multi-step process. Each step is described in detail below. To begin the exercises, first enter the following: 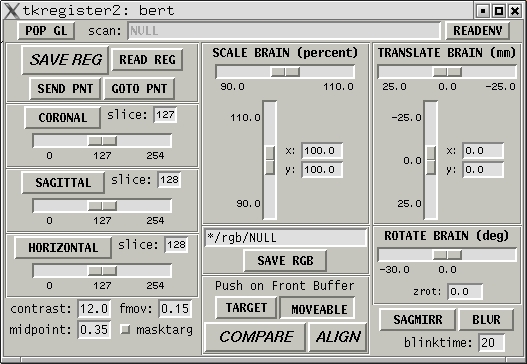 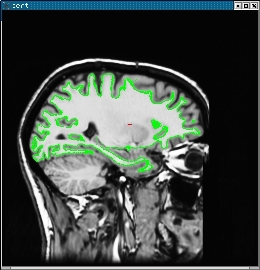 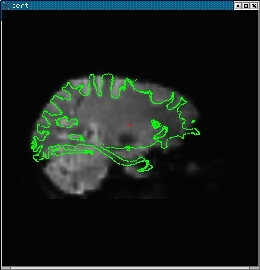 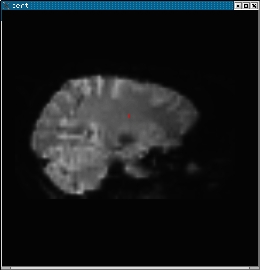 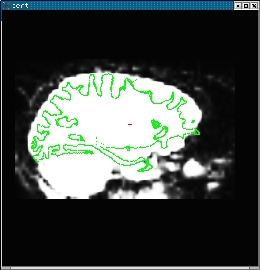