To follow this exercise exactly, be sure you've downloaded the tutorial data set before you begin. If you choose not to download the data set you can follow these instructions on your own data, but you will have to substitute your own specific paths and subject names. 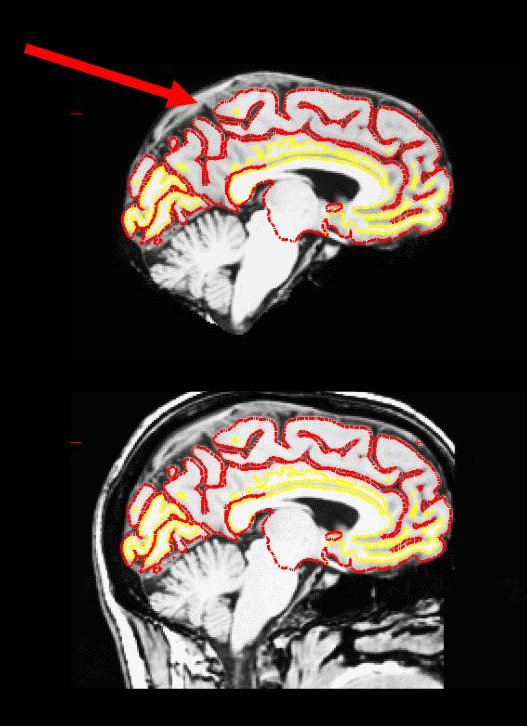 This page will walk you through the process of fixing a subject with a skull stripping problem. The subject below, skullstrip_before, has a poor skull strip in which posterior regions of the cortex have been stripped away along with the skull. 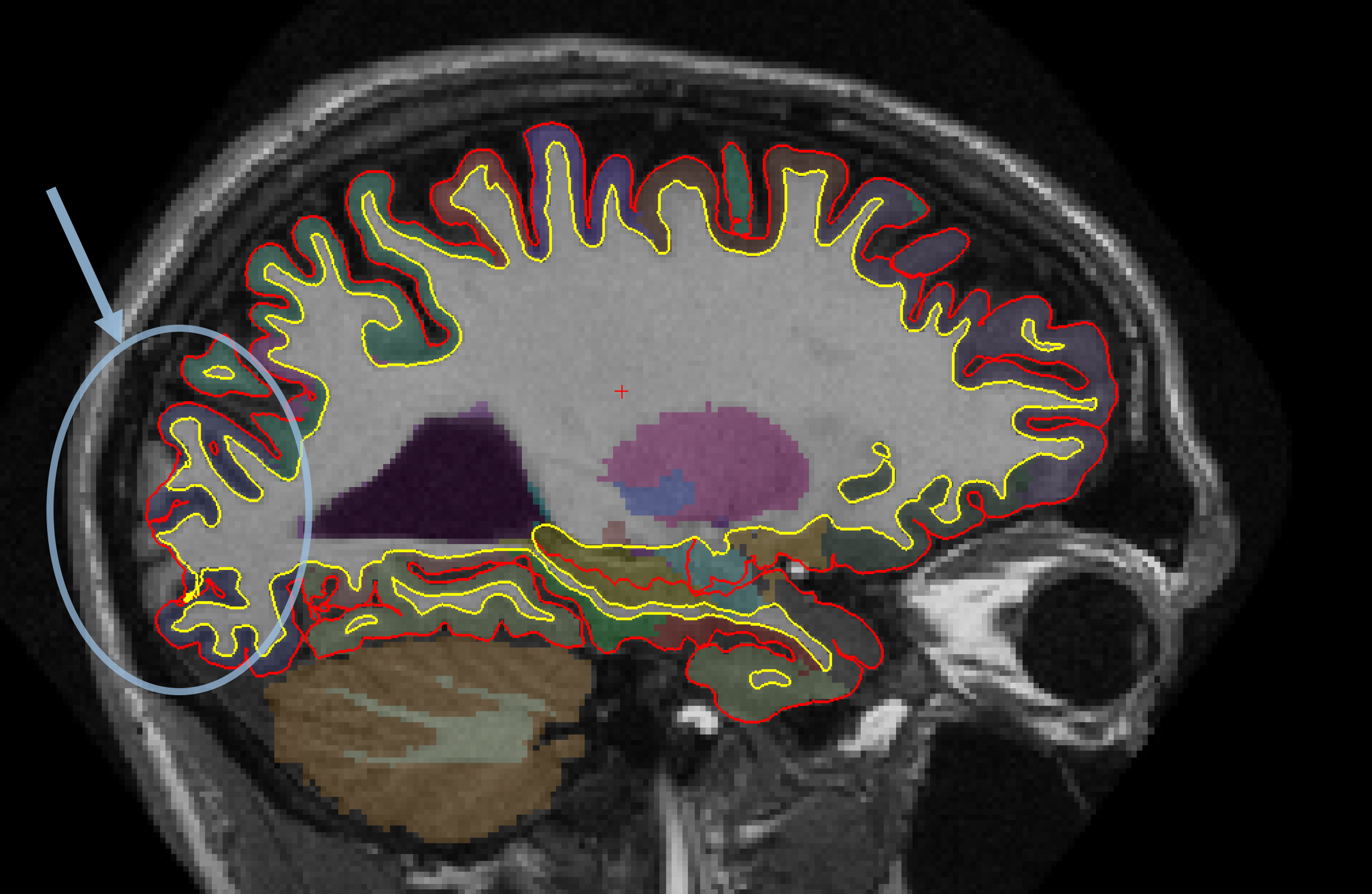 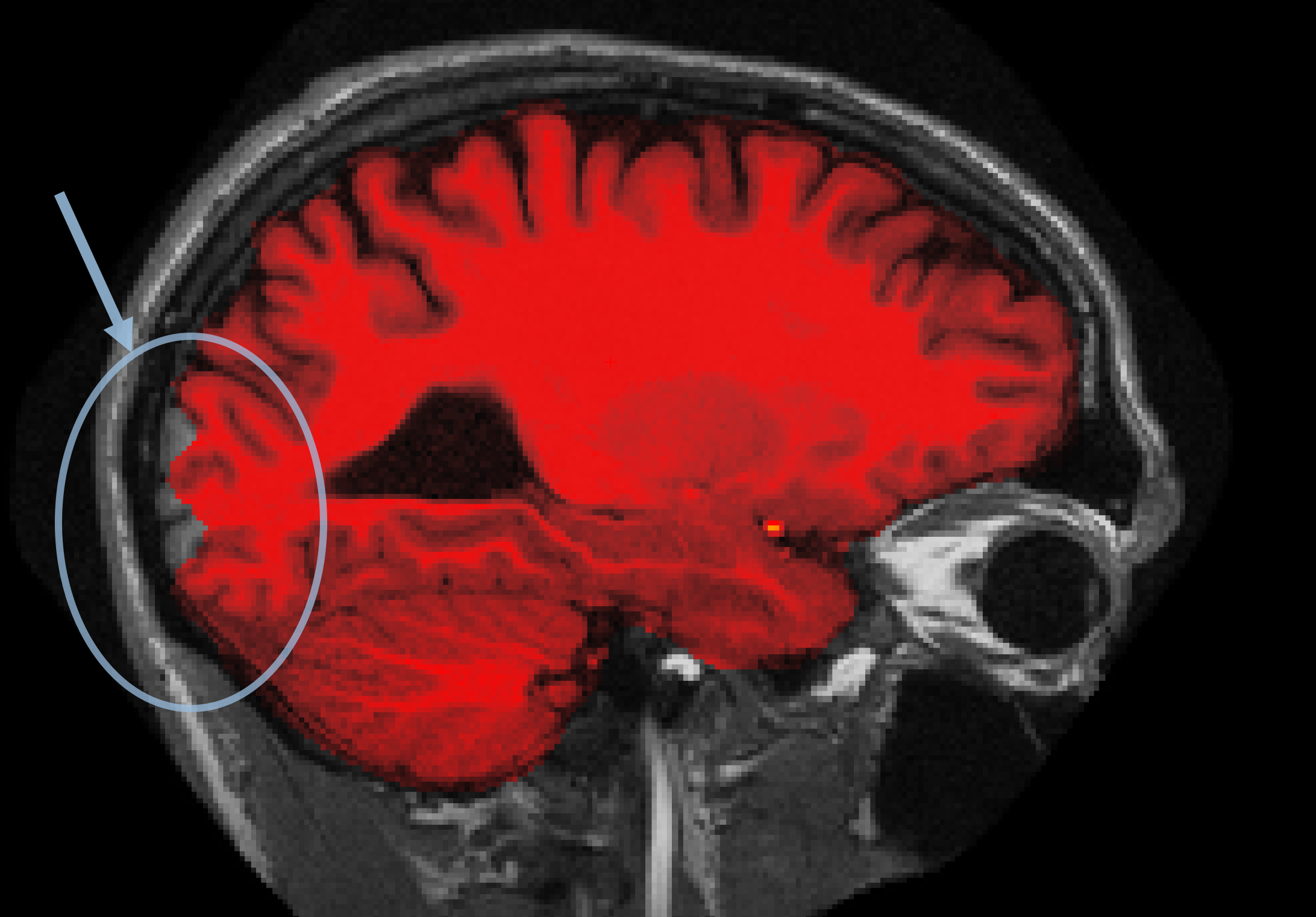 The watershed algorithm is used during the skull stripping step to find a boundary between the brain and skull. If you want the algorithm to be more conservative (i.e. if part of the brain has been removed), you will want to increase the watershed preflooding height percentage. If you want the algorithm to be more aggressive (i.e. part of the skull has been left behind), you will want to decrease the height. You can adjust the preflooding height by passing the following flags to recon-all: 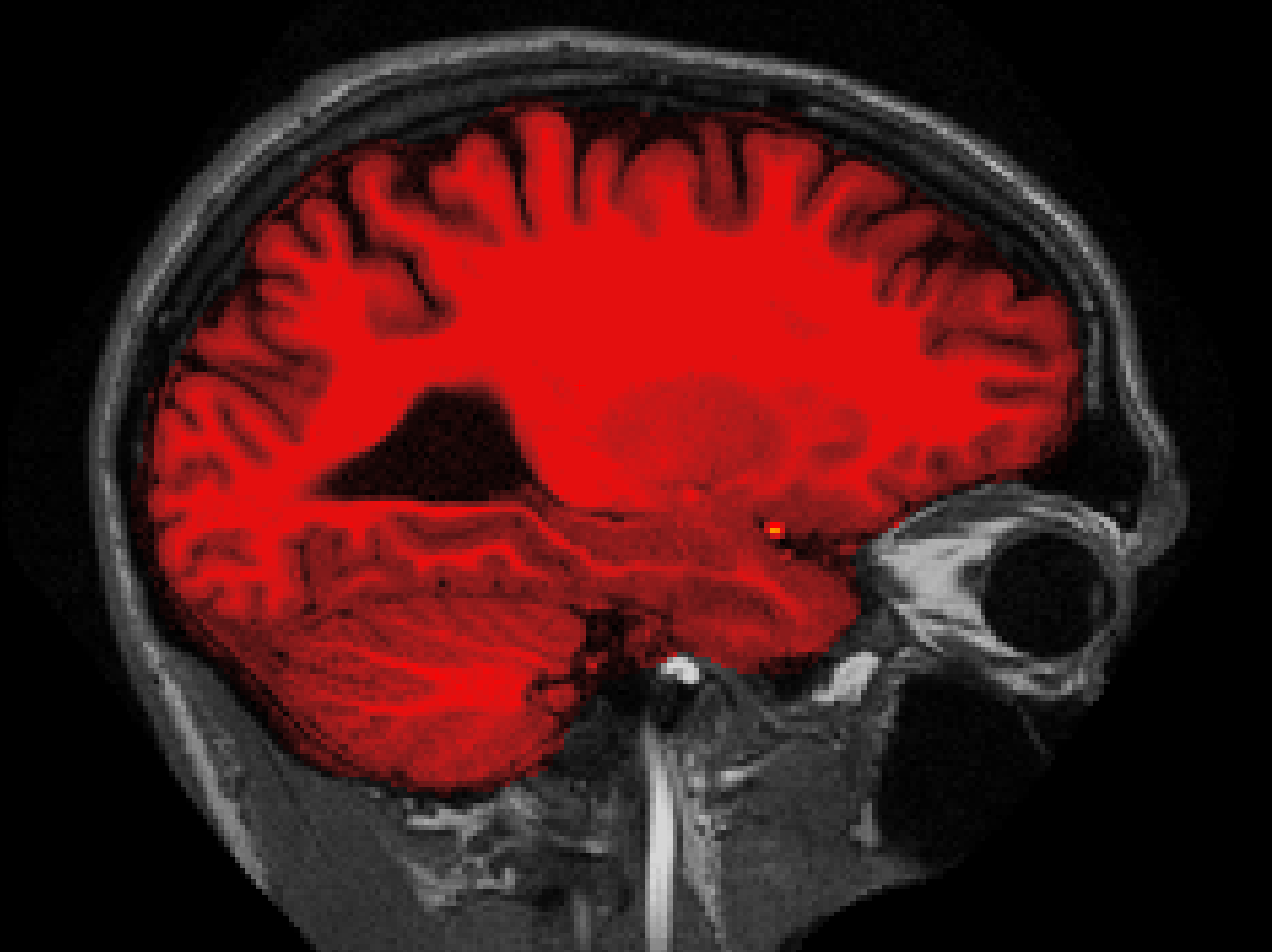 When the skull stripping has left a small part of dura left, it is quicker to try and rerun the skull strip step using the -gcut flag than to do manual editing. This flag should automatically remove any extra dura that could influence the surfaces. 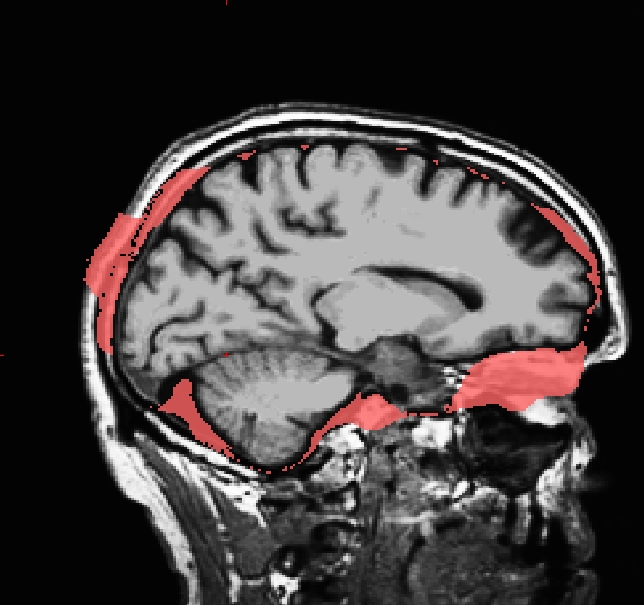 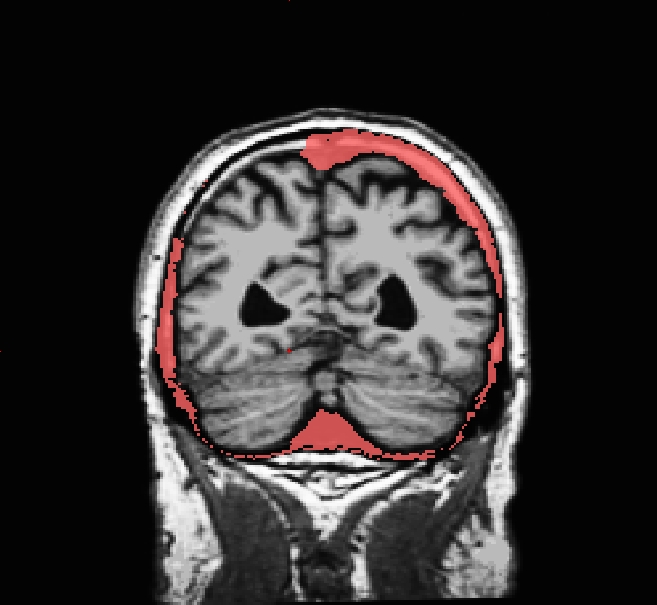 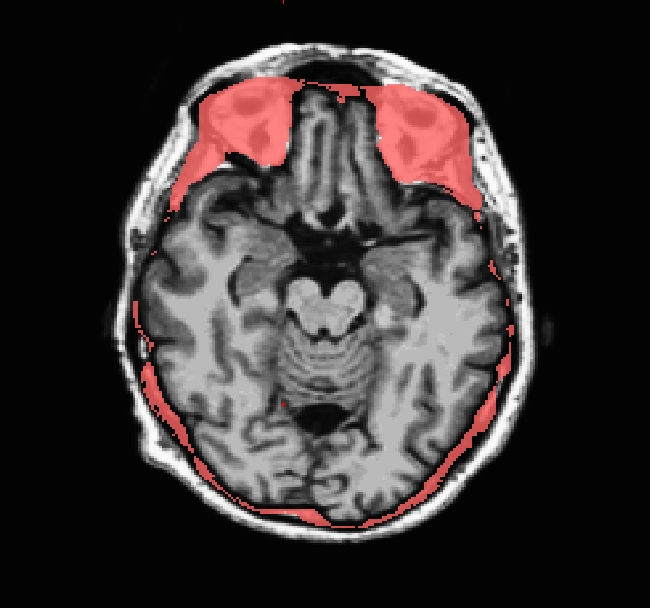 After the bad skull strip has been improved, you can run the following command to regenerate the final white and pial surfaces based on the new brainmask.mgz:

This command will not regenerate the aseg.mgz or wm.mgz files because those files are created earlier in the recon-all processing stream, prior to the point where surfaces are generated using mris_make_surfaces. For full steps please see: ReconAllTableStableV6.0. If you want to regenerate these files you must re-run from the beginning. To do so, run:

Do not run these commands if you are conducting the tutorial!