Differences between revisions 11 and 12 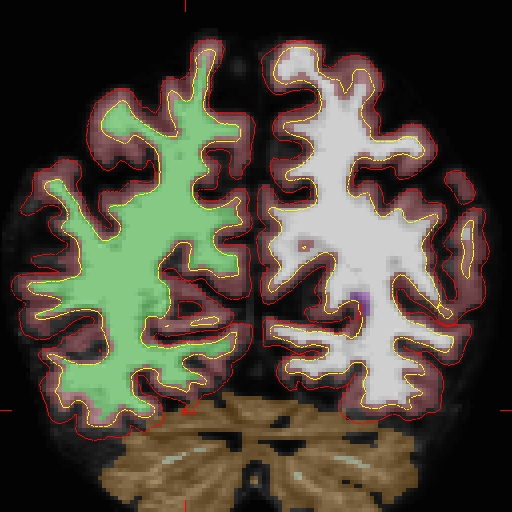 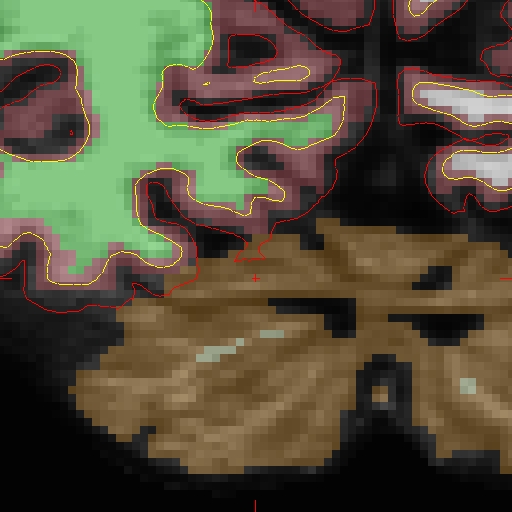 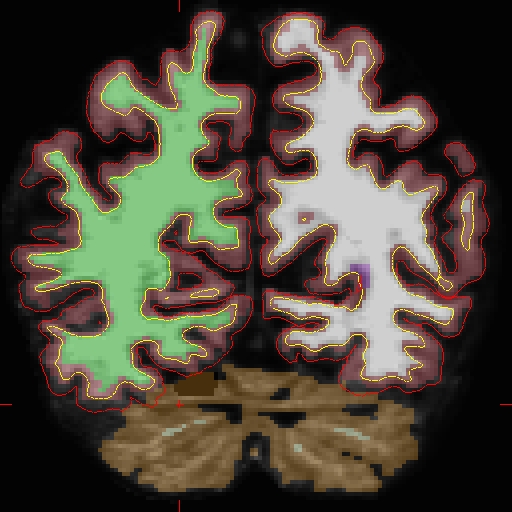 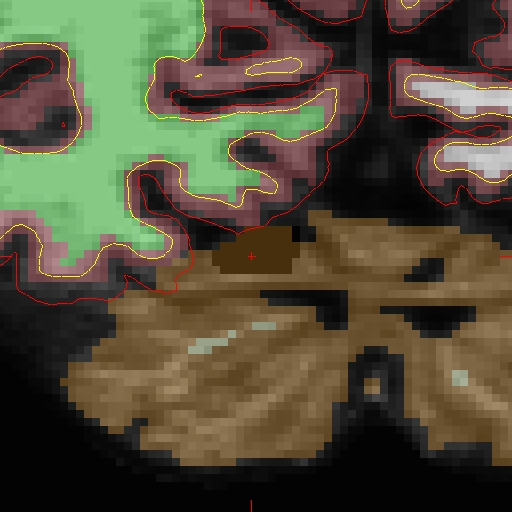